What Alternative Power Sources Can You Use For Your Home?

byadmin
4 minute read
No comments
What Alternative Power Sources Can You Use for Your Home?
Total
0
Shares
0
0
0

Fossil fuels, the world’s primary energy source, take hundreds of millions of years to form. For that reason, energy derived from fossil fuels is non-renewable.

Despite that, the world continues to burn fossil fuels at an alarming rate. After all, 80% of the energy that the world uses comes from fossil fuels. If this continues, they will inevitably run out and disappear.

In addition, burning fossil fuels generates carbon emissions and pollution. So, it’s no wonder that more and more countries are turning to alternative power sources. Fortunately, there are several available, many of which you can tap into for home use.

To that end, we came up with this guide covering the most common alternative energy sources. Read on to discover what they are so you can make your home more environmentally friendly.

Hydropower, also called hydroelectricity, is the primary renewable energy source in the US. In 2020, US hydropower plants generated 291 billion kilowatt-hours (kWh) of energy. That’s 7.3% of the country’s total utility-scale electricity generation.

Hydroelectricity is an alternative energy source derived from the power of flowing water. Moving water has a lot of potential energy, which power plants collect with turbines.

From there, the turbines convert the energy into kinetic force. The kinetic energy then turns the turbine blades to generate electricity.

You may be able to use hydropower at home using a micro hydropower system. It works like a hydropower plant, except it has smaller turbines, pumps, or waterwheels. However, you’d still need access to a nearby body of moving water, such as a river or a stream.

The difference is that with wind energy, the turbines use wind force to rotate their blades.  They then capture the wind’s kinetic energy as the wind spins the turbines’ blades.

From there, the turbines convert the wind’s kinetic power into rotary motion. That rotational motion then drives the generator, which, in turn, creates electrical energy.

The generation itself of wind energy doesn’t produce carbon emissions. Neither does it create pollution. Plus, even a small wind electric system can cut electricity bills by 50% to 90%.

All that makes wind energy one of the top alternative energy sources to consider for your home. You can invest in a small wind electric system, so long as you live somewhere with enough wind and wind force.

Not everyone lives in areas with moving water or winds strong enough to generate energy. By contrast, everyone has access to several sunshine hours in a day.

Like wind power, though, solar power is also clean, as it doesn’t produce emissions, either. Moreover, generating solar energy doesn’t result in pollution. Thus, it makes for an excellent alternative energy source to fossil-fuel-based electricity.

To harness the sun’s energy, though, you need to use solar photovoltaic (PV) panels. These panels consist of many smaller solar cells that absorb photon energy from the sun. From there, the PV system converts the energy into electricity that you can then use to power your home.

The amount of solar energy your PV panels can generate depends on where you place them, though. That’s why roofs are the most common installations locations. However, you can also choose to go with ground-mounted solar panels.

Another crucial factor to consider is the system warranty, which should be at least 25 years. So, whether you need to hire Honolulu, Phoenix, or Bay Area solar installers, be sure to ask about the warranty. The longer, the better, as this means you can expect your panels to generate clean energy for many more years.

Solar thermal systems use the sun’s thermal energy to generate high-temperature heat. In that way, they differ from solar PV systems that use the sun’s photovoltaic or light effect.

At home, you can harness solar thermal energy by using a solar thermal water heating system. That way, you can use the sun’s heat to provide you with hot water.

Another option is to invest in an active solar thermal heating system. Such systems utilize solar thermal collectors, devices that look like PV panels.

However, solar thermal collectors don’t gather sunlight. Instead, they collect heat and transfer it to pipes or a heat exchanger. The tubes or heat exchanger can then give you hot water or serve as a space heater.

Geothermal energy is energy derived from the heat within the sub-surface of the Earth. To be more specific, that heat comes from hot fluids and rocks below the Earth’s crust. Molten rock, magma, geysers, and hot springs are examples of geothermal energy sources.

Harnessing geothermal energy requires digging wells and tunnels into the Earth. That way, the heat can flow into and drive the turbines connected to generators.

Homes and business owners can tap geothermal energy by using geothermal heat pumps. These devices, in turn, can heat and cool homes or even supply hot water without the use of fossil fuels.

Go Green By Switching To These Alternative Power Sources

As you can see, you have many alternative power sources far greener than fossil fuels. From wind to solar and hydro to geothermal, you can tap into these sources and save money along the way. Plus, doing so can also enable you to curb your carbon emissions.

So, as early as now, consider making the switch to these renewable energy sources.

Are you looking for other ways to save or make your home environmentally friendly? If so, feel free to browse our other home improvement guides then! 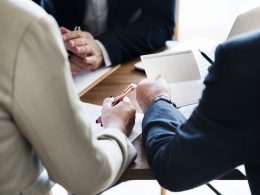 What Is Private Wealth Management? A Quick Guide

You need capital to achieve several of your goals in life. Investing can have a lot of twists and…
byadmin
No comments 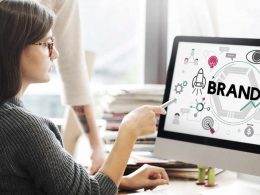 How To Turn Your Business Into A Global Brand

There are more than 30 million small businesses located throughout the U.S. at this time. Many of the people…
byadmin
No comments 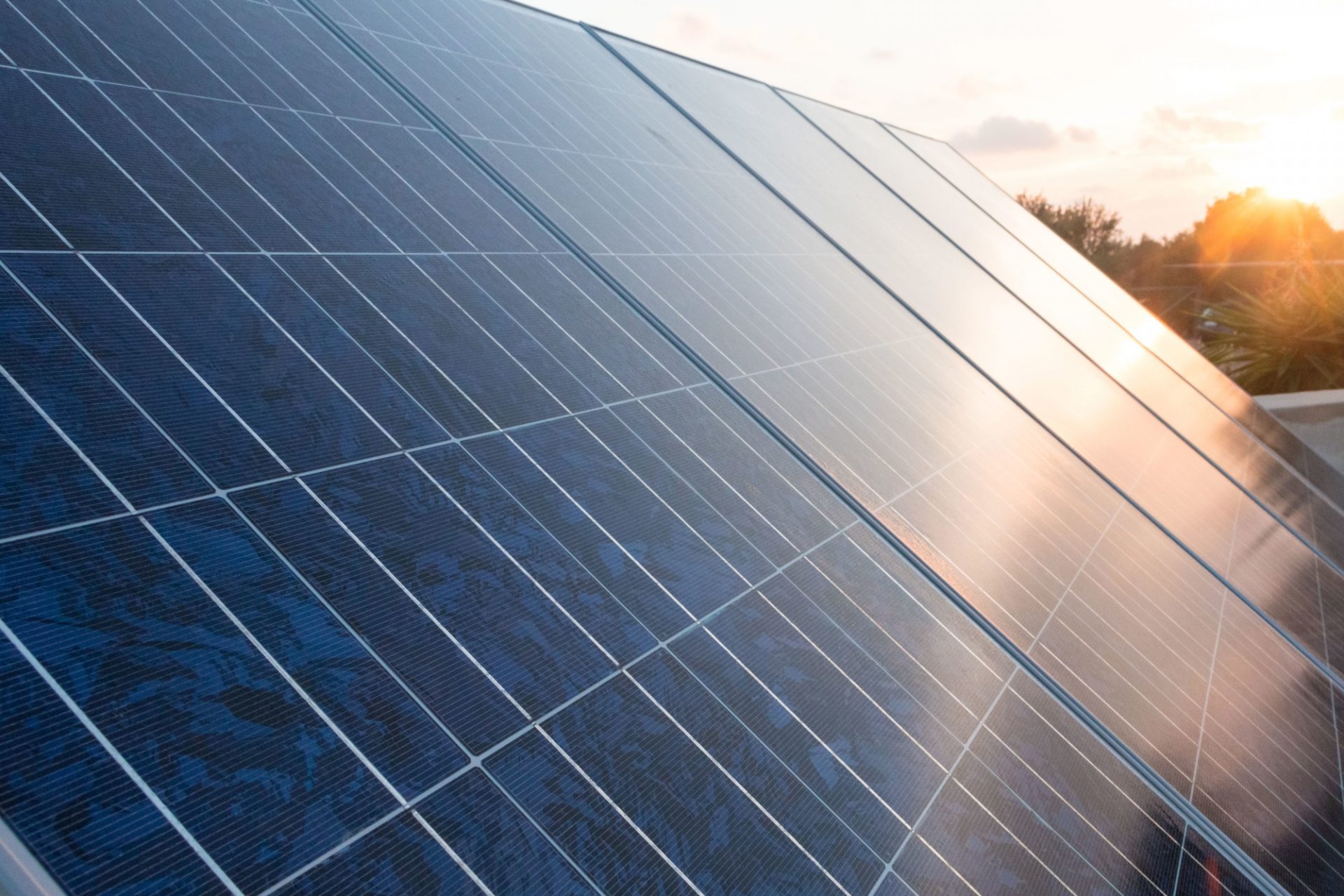 How Do Solar Panels Influence the Property Value of My Home?

With their increasing popularity and affordability, solar panels are a hot commodity for eco-conscious homeowners. But solar power…
byRaveel
No comments

The Ultimate Guide To Forming A Partnership In The Philippines

Looking to start a business in the Philippines, but wary about doing it alone?  The day-to-day stress of…
byadmin
No comments